The initiative will bring five Panamanian projects and seven titles from other LatAm countries to compete for a $25,000 prize.

The selection list includes five Panamanian projects — a big production boost in the country after the passing of a film law several years ago – and seven LatAm titles, one of which will be picked up from the projects submitted at the 10th Co-Prod Meetings of the Guadalajara Film Festival. The 12 projects will meet with almost 40 international distributors and producers and compete for a $25,000 prize.

“There are so many Latin American projects that need initiatives such as this,” said MEETS international projects manager Gabriel Padilla to The Hollywood Reporter. “Our aim is to contribute to Latin American cinema.”

MEETS will run on April 7-9, during the 3rd Panama Film Festival. 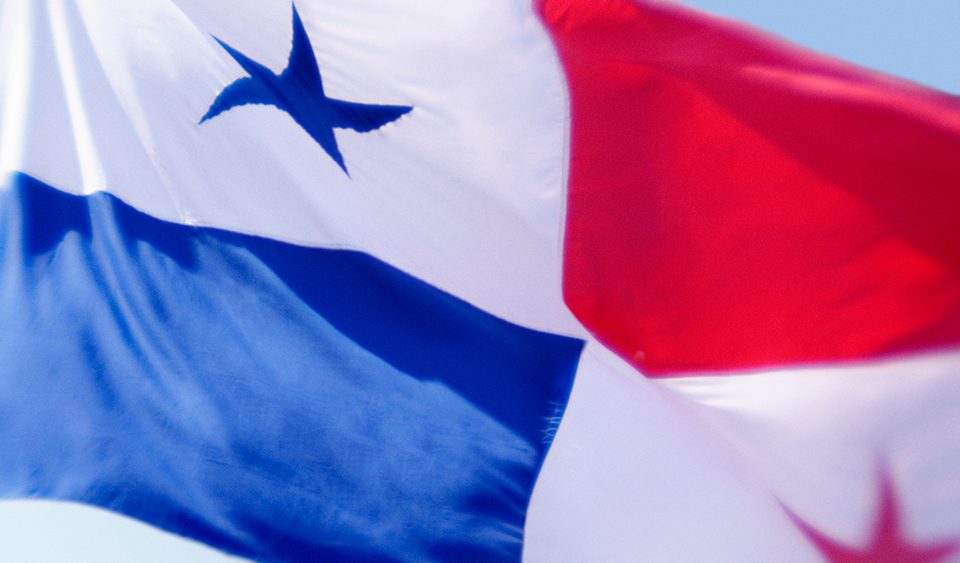